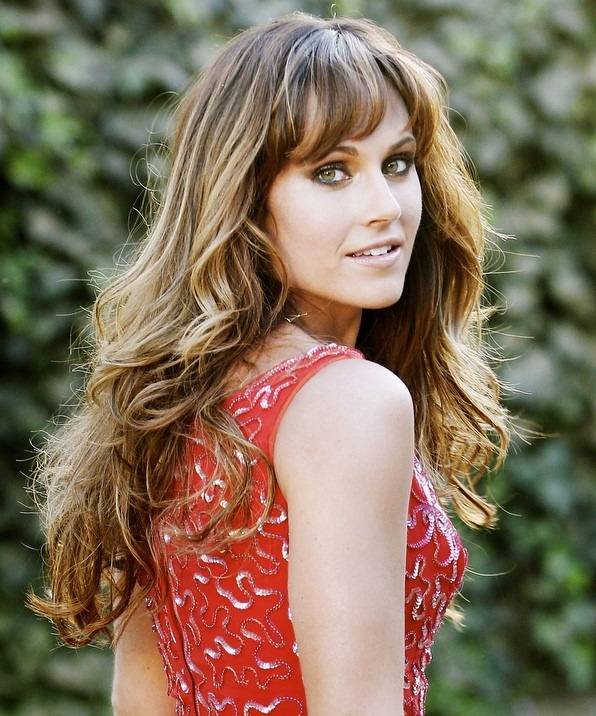 Nikki has worked in film and television for over 30 years starting as a Mouseketeer on “The New Mickey Mouse Club” to more recently the critically acclaimed, People Choice Award Winning comedy “Awkward.” Over the years, she has racked up a long list of TV credits such as MAD MEN, GREY’S ANATOMY, THE RINGER, SIRENS, NCIS, CRIMINAL MINDS, MAJOR CRIMES and much more.  Nikki is a regular on the Hallmark network leading some of their highest rated movies of all time (A DREAM OF CHRISTMAS and SAFE AT HOME). As well as guest co-hosting their popular daytime talk show HOME AND FAMILY.  In the world of film, she has starred opposite Jake Gyllenhaal in LOVE AND OTHER DRUGS, Matthew Modine in THE TRIAL, Ray Liotta in THE DEVIL’S IN THE DETAILS, and in Frederic Berthe’s comedy HOLLYWOO. Nikki also spent years of her life on the stage as a recording artist for record companies RCA and BMG.