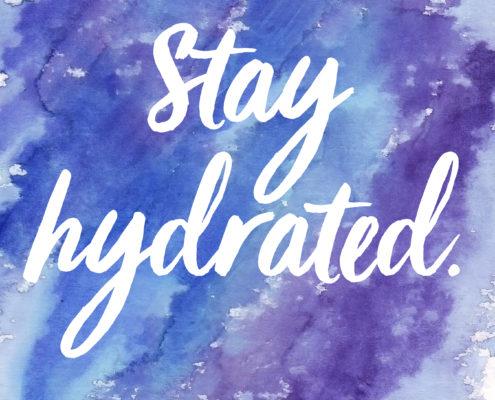 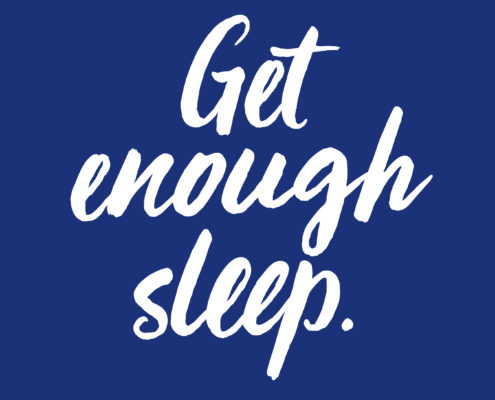 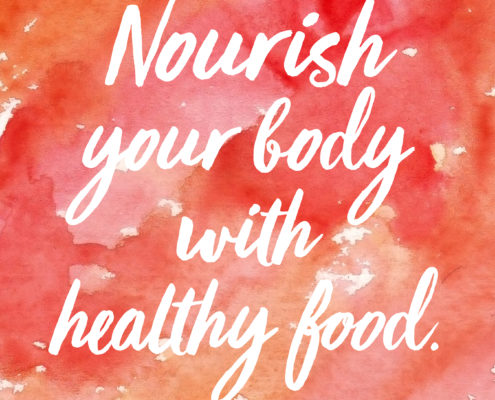 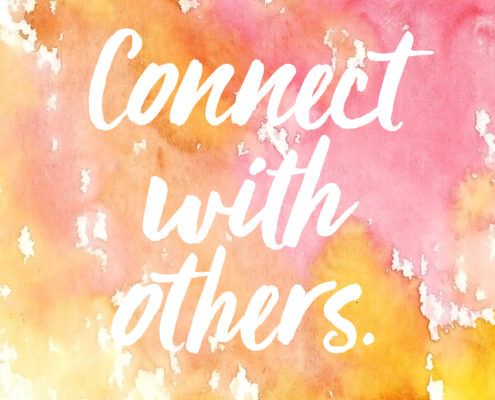 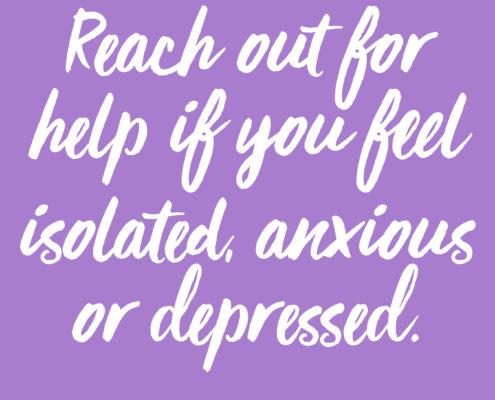 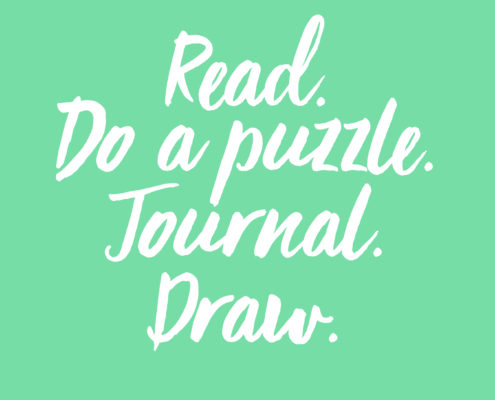 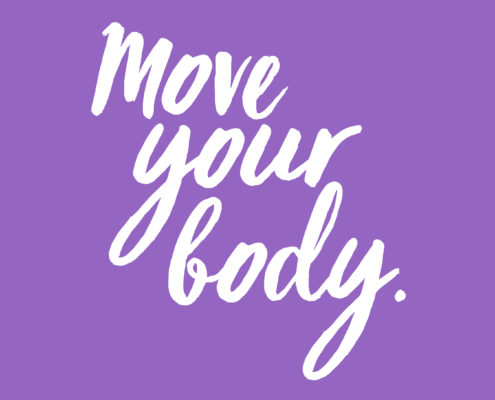 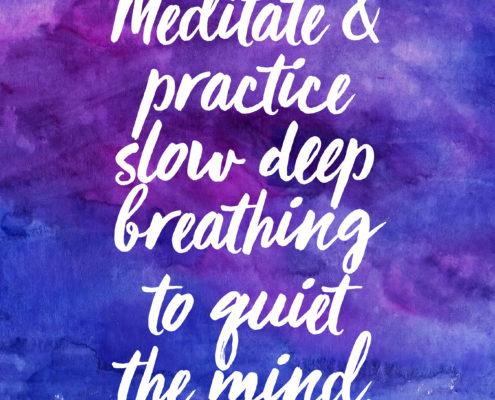 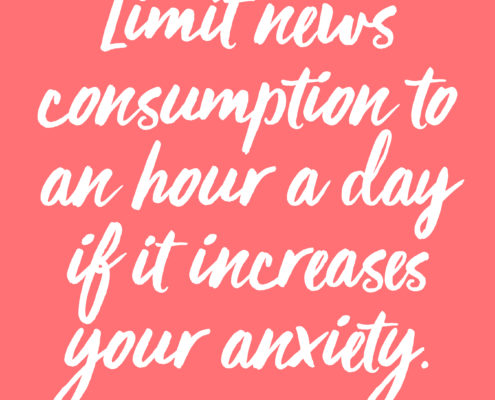 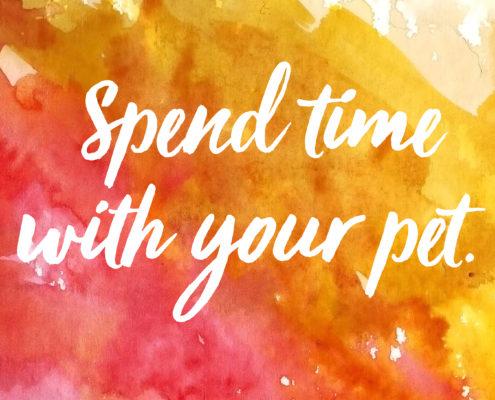 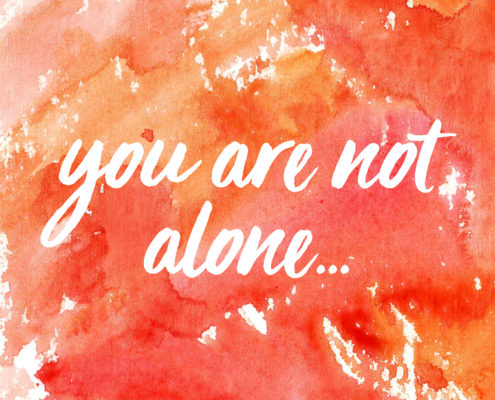 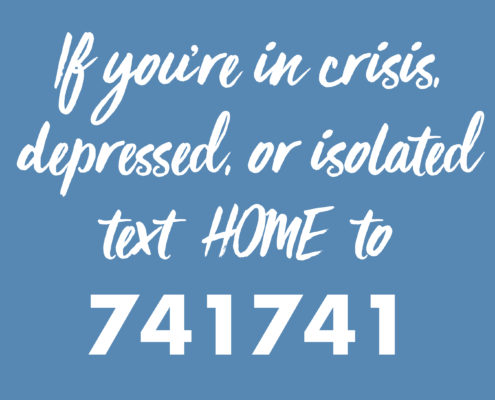 Designs by Sky of Blue Cards

Health At Every Size

BOARD AND ADVISORY BOARD RESOURCES

We provide resources as a bridge to recovery and serve as a prevention platform for those looking to “link” with others and begin a healthy journey to mental and emotional wellness. We believe that positive body image, health and self-love are all possible, regardless of shape or size. We believe in full recovery.

Eating Disorders are complex and complicated mental illnesses that may even result in death. There are serious medical repercussions and complications that may occur from an eating disorder. The good news is the sooner a diagnosis is given and treatment started, the better chance of a full recovery.

Eating disorders are a pattern of unhealthy eating that may have begun as a diet, but not limited to starting from one. Eating disorders can impair and interfere with health and functioning in emotional, relational, academic, career and social spheres.

Eating disorders are not diets.
They are not lifestyle choices.
We believe a full recovery is possible.

What are the different types of eating disorders?

Anorexia:
● Difficulty maintaining their weight for their height due to lack of caloric intake. Typically, this means a person is less than 85% of his/her expected weight.
● Even underweight individuals with anorexia are fearful of weight gain. Pervasive thoughts and feelings around their shape and size have a profound impact on their sense of self and self-esteem.
● Unable to recognize or admit the seriousness of their weight loss and deny/accept permanent adverse health consequences.
● Many maintain low body weight by restricting food intake and by over exercising.
● Binge-eating/purging individuals restrict their food intake, but regularly engage in binge-eating and/or purging behaviors such as: self-induced vomiting, misuse of laxatives, diuretics or enemas.

Bulimia Nervosa:
● Experience out of control feelings of binge-eating episodes. The episodes are marked by eating an unusually large amount of food, within a couple of hours and feeling out of control while doing so. The sense of feeling out of control is what distinguishes binge-eating from over eating.
● Binge-eating is followed by compensatory behaviors:
Self-Induced vomiting
Abuse of laxatives, enemas or diuretics
Severe caloric restriction or excessive exercising
● Preoccupation with their shape and weight and feel their self worth is dependent upon their size and shape.

Risks: The continuous binge-and-purge cycles of bulimia can affect the entire digestive system and lead to electrolyte and chemical imbalances that affect the heart and how other organs function:
● Electrolyte imbalances can lead to irregular heartbeats, heart failure and death.
● Dehydration and loss of potassium, sodium and chloride.
● Potential for gastric rupture during periods of bingeing.
● Inflammation and possible rupture of the esophagus from frequent vomiting.
● Tooth decay and staining from stomach acids released during frequent vomiting.
● Chronic irregular bowel movements and constipation as a result of laxative abuse.
● Peptic ulcers and pancreatitis.

Binge Eating Disorder: binge-eating without engaging in compensatory behaviors for weight control. This is the most common eating disorder.
● Feel loss of control over eating a much larger than expected portion of food, eat quickly and to the point of discomfort.
● Tend to eat alone due to embarrassment
● Negative moods typically follows the binge eating episode.
Risks:
● High blood pressure
● High Cholesterol levels
● Heart disease as a result of elevated triglyceride levels
● Type ll diabetes.
● Gallbladder disease.

What is the connection between dieting and eating disorders?

● Eating disorders are always associated with food and weight preoccupations.
● Dieting is very common.
● Weight cycling, often a response to failed diets, is linked to adverse medical, metabolic and psychological health outcomes.
● Weight stigma is associated with diminished wellness and colludes with the idea that a particular body shape, number on the scale or size determines self-worth. 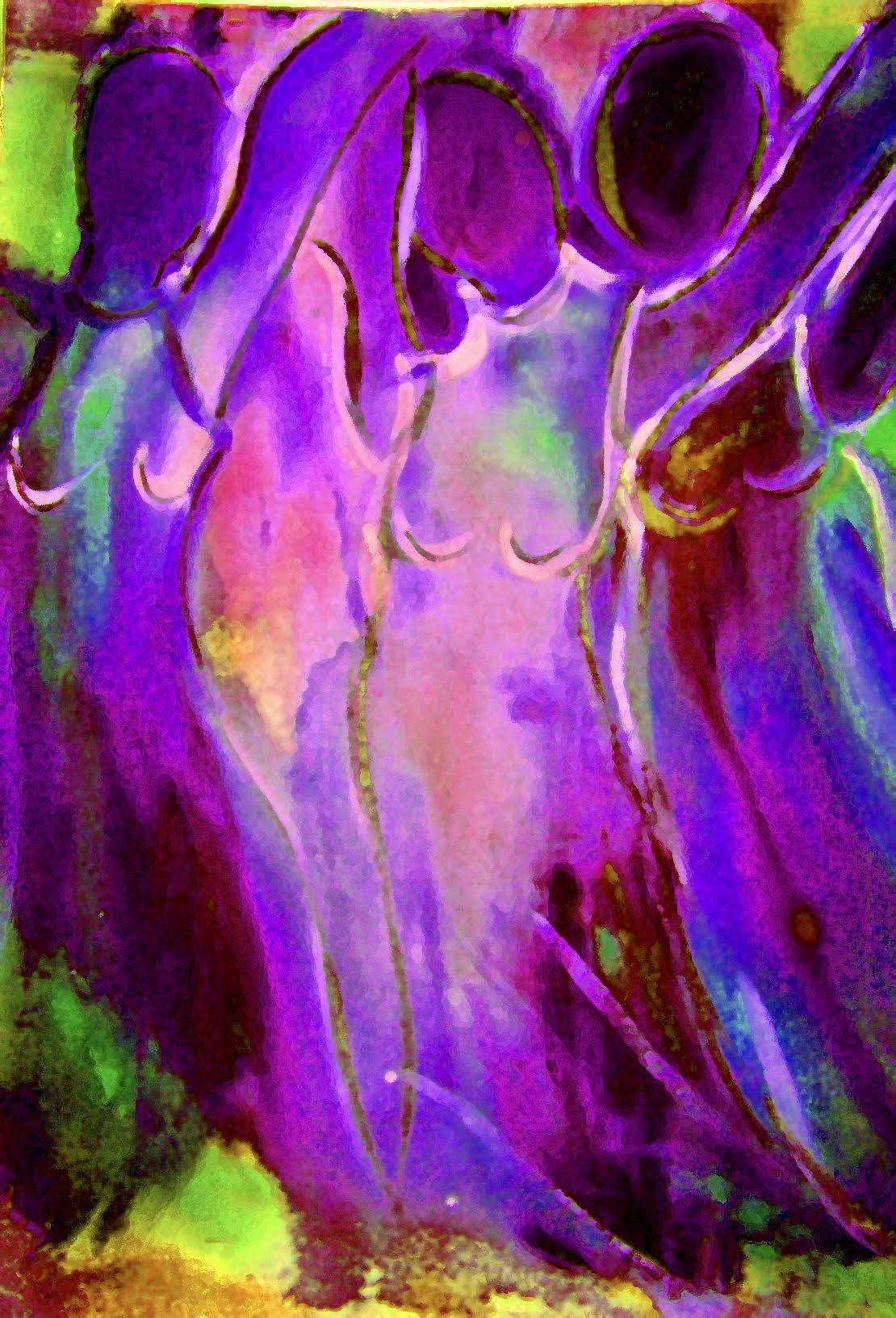 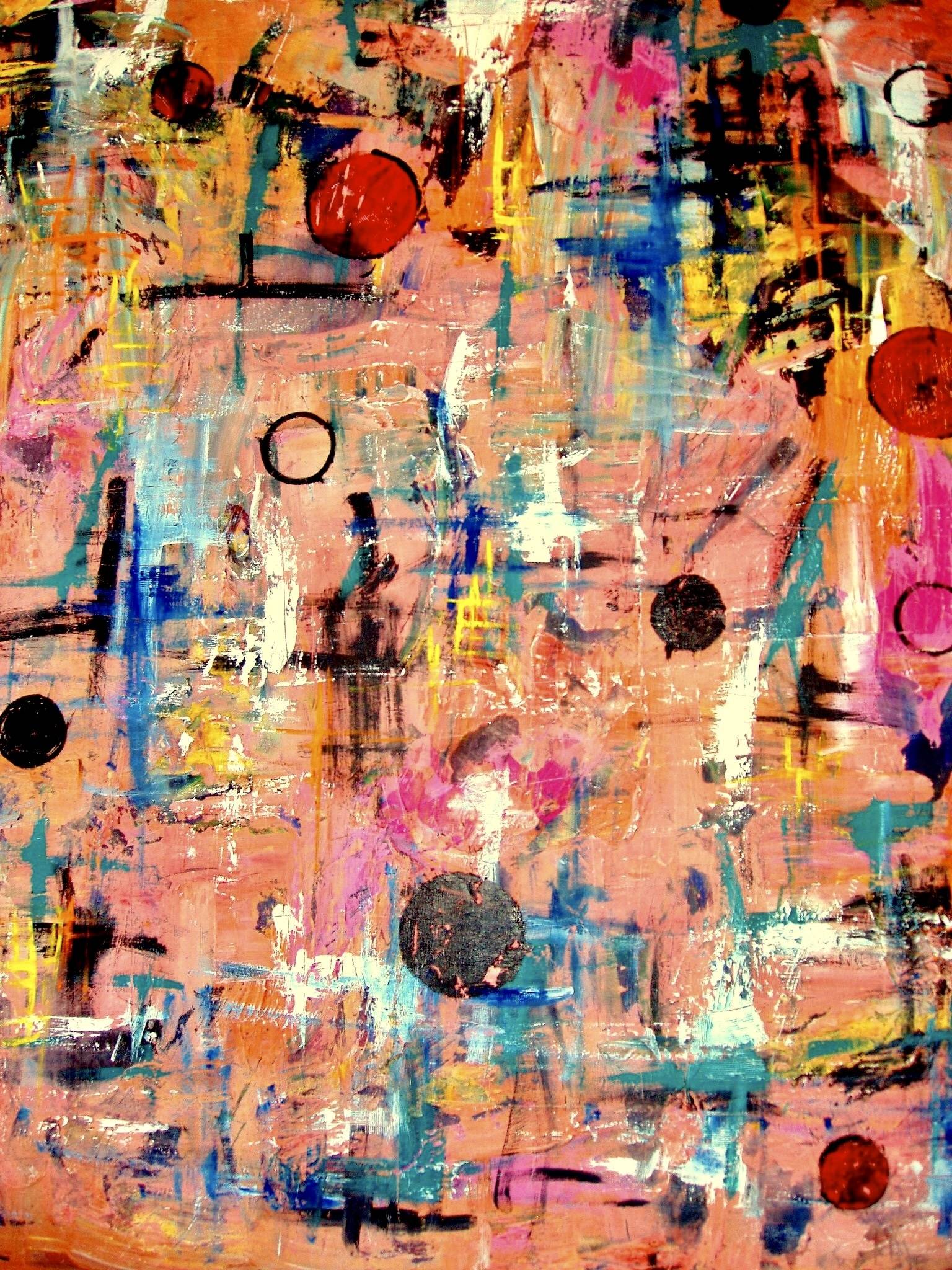 A peak at some of what we do! Much more to come 20

Merry Christmas🎄🌟⛄️Wishing you all joy,

We are excited too! Looking forward to it all!💜

Hope you can join us! #BTCF Founder/President Deb

💝How To Love Yourselfie with Jillian Rose Reed

Our own @danikelmar LCSW, TEAM-CBT Therapist is a

A big congratulations to the passionately amazing