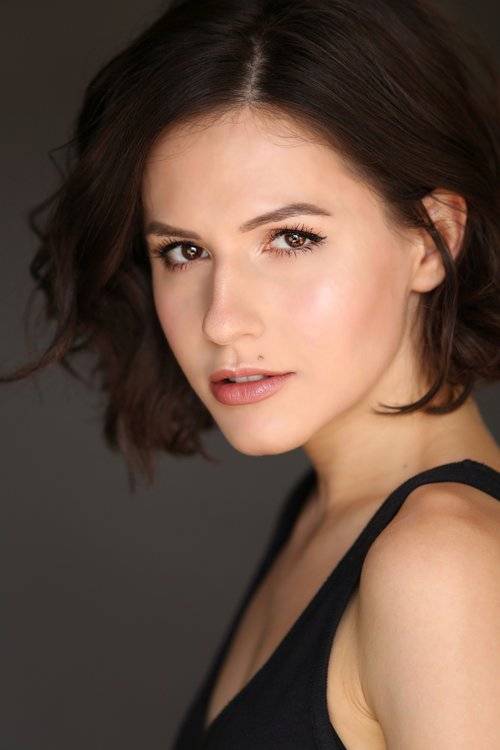 Erin began acting at a young age, securing several guest starring roles on adult dramas, including NBC’s American Dreams, CBS’s Judging Amy, and HBO’s Carnivale. At the age of 13, she began her iconic role as Quinn Pensky on Nickelodeon’s hit series Zoey 101. Through all four seasons, Erin played the resident science genius at Pacific Coast Academy and roommate of Zoey (played by Jamie Lynn Spears). This cultural phenomenon was the start of Erin’s ever-growing fanbase.

Following Zoey 101, Erin worked for several months on CBS’s The Young and the Restless playing Eden Baldwin, the daughter of Michael Grossman. Shortly thereafter, the creator of the new Nickelodeon series, Big Time Rush approached Erin for the role of Camille. He was a longtime fan of hers and wrote the role with her in mind. So she returned to Nickelodeon, while continuing her work in adult drama.

After four seasons on Big Time Rush, Erin brought her comedic talents to ABC Family in her recurring role as Chris on the hit show Melissa and Joey. She has had guest-starring roles on many well-known series, including Mad Men, Weeds, Castle, The Mentalist, and CSI: Miami. She’s also had major roles in several independent films (some currently in production), and is very excited about her lead role in Guilty at 17, which premiered on Lifetime.
Erin Sanders has been practicing yoga for over 16 years. In that time, yoga has become a passion, and a calling. Along with her acting career, Erin is on a mission to bring the beauty and serenity of yoga to as many people as possible.

Erin believes that yoga is all about connection: To breath, to movement, and to yourself. She deeply cares about helping students find an element in their practice that is very personal to them, and provides them with tools they can use to take control of their yoga practice, and truly make it their own.