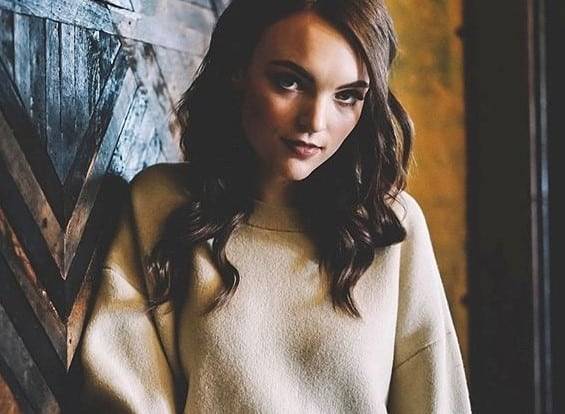 The Midland, TX native successfully balances a rigorous school schedule at Belmont University in Nashville studying Business Entrepreneurship, as well as her touring, songwriting and appearances. Abi has an extreme passion for charity, is an anti-bully activist and has headlined several anti bully rallies across the United States. In 2015, Abi spent her summer after high school opening for Kelly Clarkson alongside Pentatonix and Eric Hutchison, and has since toured with Frankie Ballard and Eli Young Band. This summer, Abi performed at Nascar events across the country, and opened for Sam Hunt, Phil Vassar, Mo Pitney and more at the 30th Annual Country Fest in Cadott, WI.

She is an avid scuba diver, surfer, swimmer race car driver, spinner and markswoman. She is also fluent in French and has traveled to well over 40 countries in her 19 years.

Abi is currently in the studio wrapping up a new EP, expected to release summer 2017.