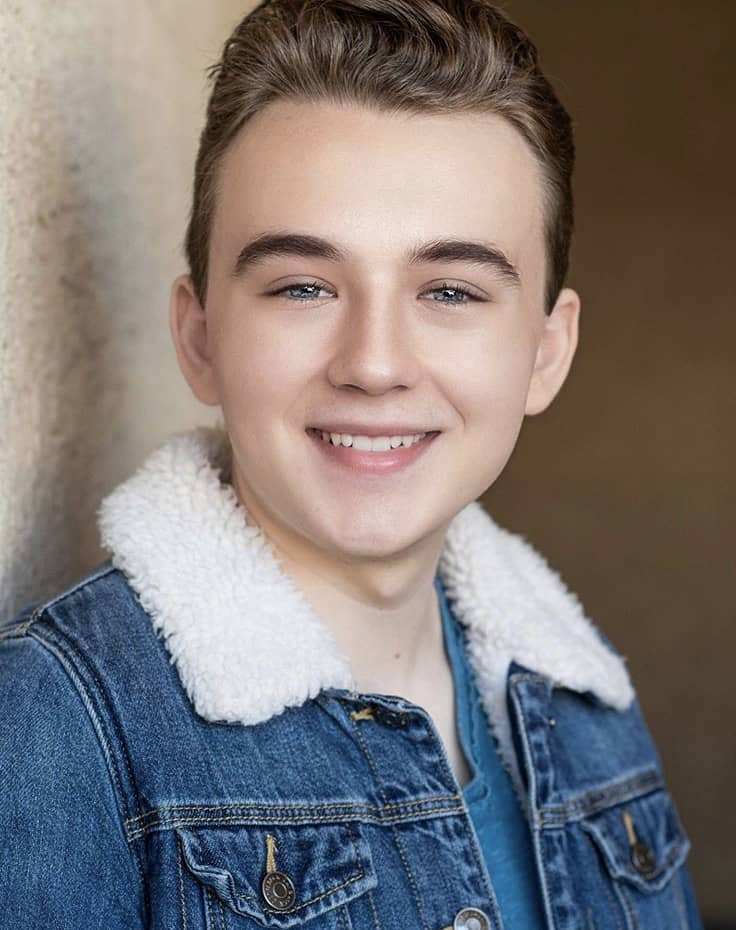 Benjamin Stockham is an actor who has become known for his portrayal of Marcus on NBC’s “About A Boy.” Born in La Mesa, California, his first major role was portraying Robby Gunderson in Fox’s comedy “Sons of Tucson” which earned him a Young Artist Award. He went on to play Xander, President Gilchrist’s (Bill Pullman) youngest son, on the NBC comedy “1600 Penn”, and has guest starred on an array of TV programs including ABC’s “Once Upon A Time”, CBS’s “CSI:NY” and TNT’s “Rizzolli and Isles.”