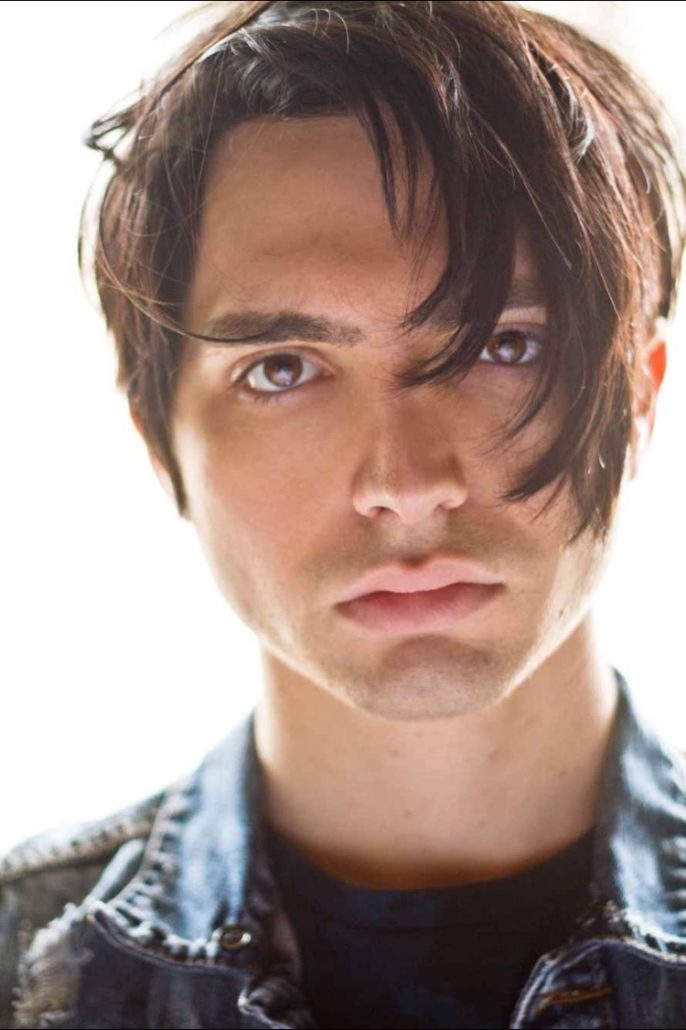 August is most recognized as Lev in AMC’s TV drama, Halt & Catch Fire. He made his professional acting debut at age 8 under the direction of Emmy Winner Lonny Price in The Rothschilds. After years of regional and New York theatre August moved to Los Angeles to attend UCLA. He made his television debut Guest Starring on Law & Order and followed that up with guest roles on ER, Ghost Whisperer, Bones, Perception, The Mentalist and Parks & Recreation. August appeared in the motion pictures I Melt With You opposite Rob Lowe and In Time opposite Justin Timberlake. Currently he can be seen starring in the feature film Soaked In Bleach, a movie that explores and questions the controversial suicide of Kurt Cobain.