“Courage does not always roar. Sometimes courage is the little voice at the end of the day that says ‘I’ll try again tomorrow.'” – Mary Anne Radmacher 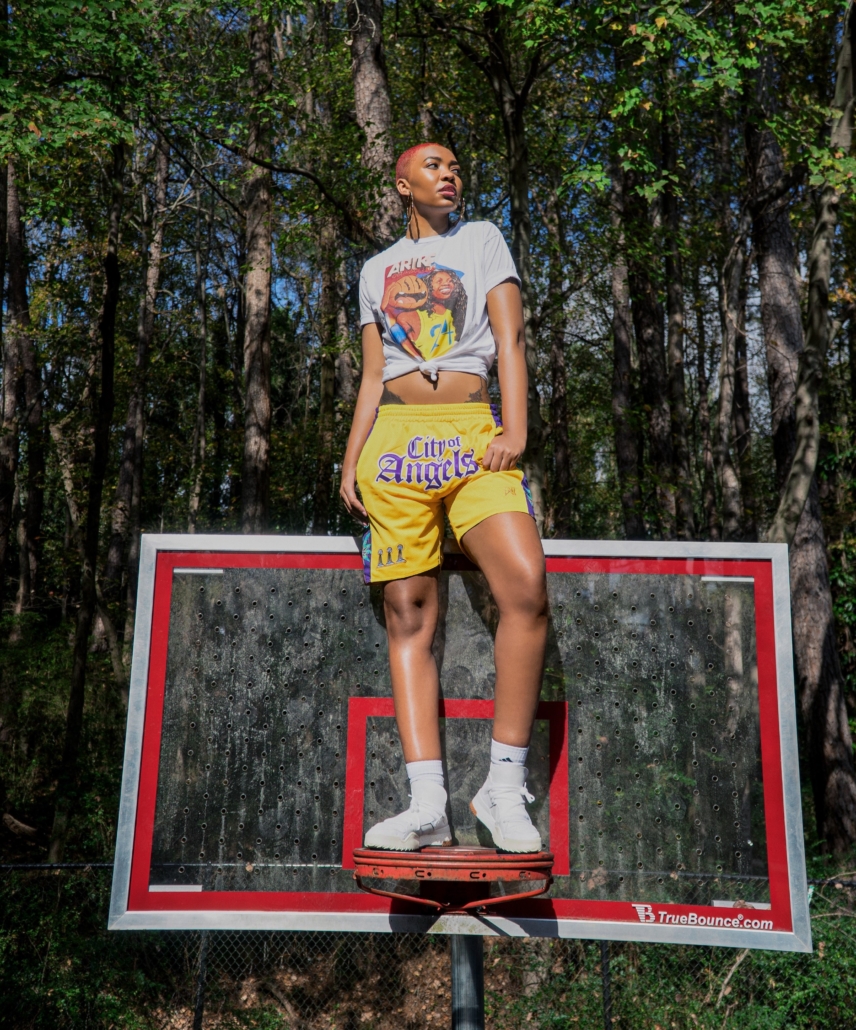 BTCF had pleasure chatting with Imani.  She is super intelligent, well-spoken, goal oriented, warm-hearted, focused, self-motivated, passionate, and compassionate person.  Imani is also a very talented published poet. She has also been very open about the sexual abuse she experienced as a child, which lead to deep depression and attempted suicides in her younger life.  Diagnosed with bi-polar disorder has not stopped Imani and her ability to shed light on her struggles and turn them into productive outreach to youth and many, many others. Click here for Imani McGee Stafford’s interview