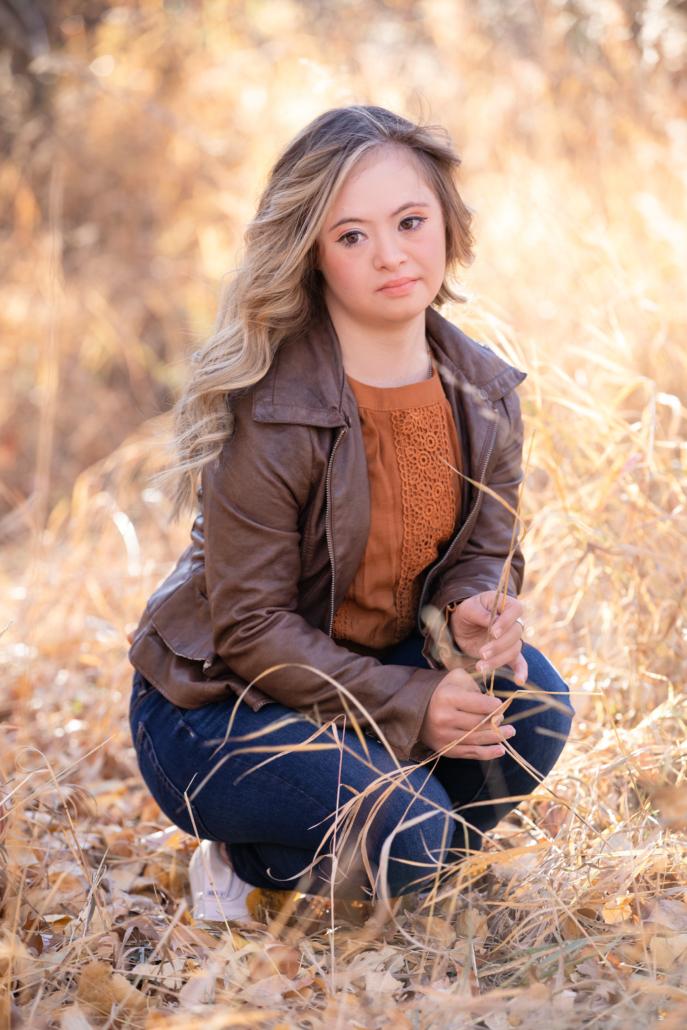 Kennedy was born in Tennessee and diagnosed with Down Syndrome hours after she her birth and at 3 years old battled Acute Myelogenous Leukemia. Over 30 surgeries later which included spinal fusion surgery, this young teen is shattering the glass ceiling and proving to the world that people with disabilities can do anything! Starting out as a model, Kennedy was discovered by American Girl becoming the first model with Down syndrome to work for the iconic brand. That led to a campaign with Kenzie Ziegler for Justice as well as campaigns for Claire’s, Disney, and many more! Listed as one of the top 10 actors with Down Syndrome, Kennedy shines brightest when she is on the dance floor whether competing or just dancing for the sheer joy it gives her. A sought-after public speaker, she talks candidly about her journey as well as teaching people how to be friends with someone with a disability.
www.Instagram.com/kennedyjean04