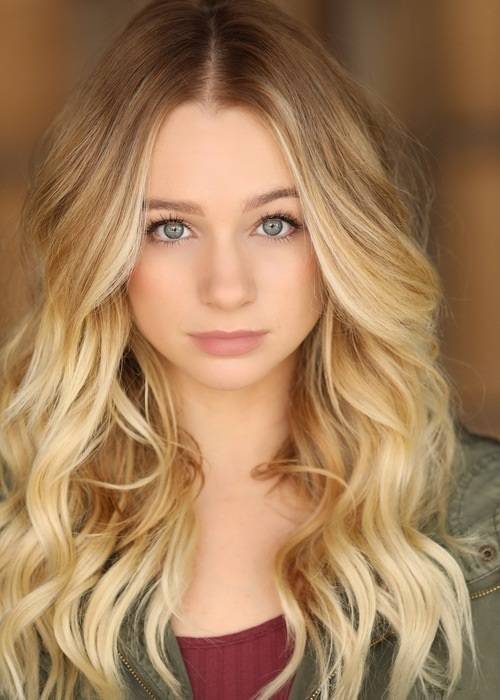 Mollee is a triple threat performer: she is an incredible dancer, actor and also a strong singer. Mollee starred in DISNEY’s TEEN BEACH 1 and 2, and HIGH SCHOOL MUSICAL 3 as well as being the Top 8 finalist and fan-favorite on season 6, SO YOU THINK YOU CAN DANCE.   She also appeared on the shows BEST FRIENDS WHENEVER and AUSTIN & ALLY. Additional credits include the action thrillers DOUBLE DADDY and SOUTH 32, the latter which won the “Best Thriller” award at the Los Angeles IFS Film Fest. Based in Los Angeles, her most recent feature was A NIGHT TO REGRET which aired on Lifetime.

Mollee has become a beloved role model to her fans, earning her two nominations for “Favorite Dance Idol” and “Favorite Dancer on TV/Film” at last year’s KARtv Dance Awards. Additionally, she continues to tour internationally teaching master classes and dance workshops. Her dynamic ability to reach out and aide others in bringing forth their truest potential and their inner most spirit is contagious. Breaking the Chains Foundation is thrilled to have her as a Celebrity Ambassador.