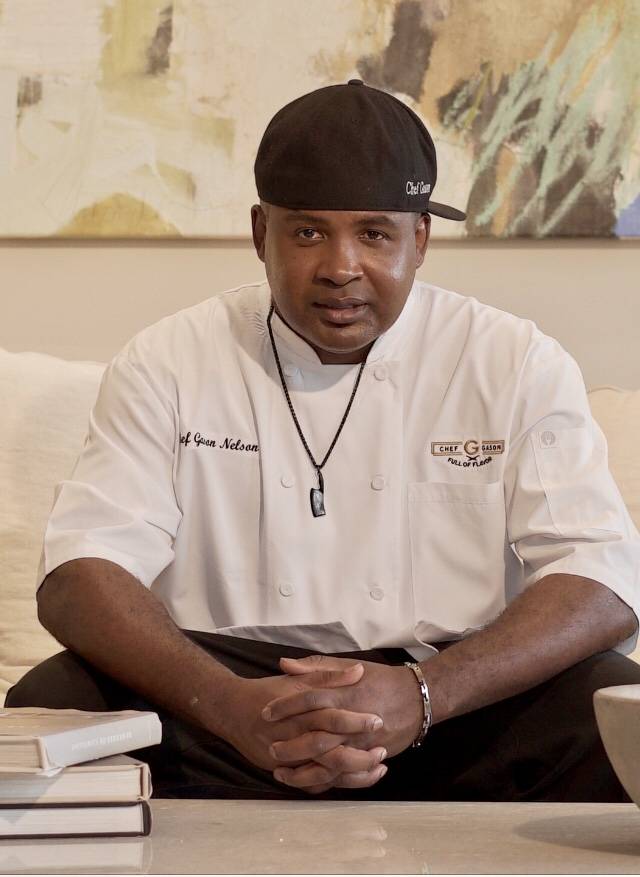 NOLA Chef Gason Nelson is a Global Cooking Instructor for The Chef & The Dish, a Private/Personal Chef/Owner/CEO of “Full of Flavor” in New Orleans, and a National Featured Chef in many publications, television programs and festivals.

Chef Gason is the real deal!  A true diamond in the rough who has such passion and love for the art of food serving so much joy and meaning into people’s lives on a daily living.  He is a giver with a heart of gold and energy for days.  Click here for Chef Gason’s interview 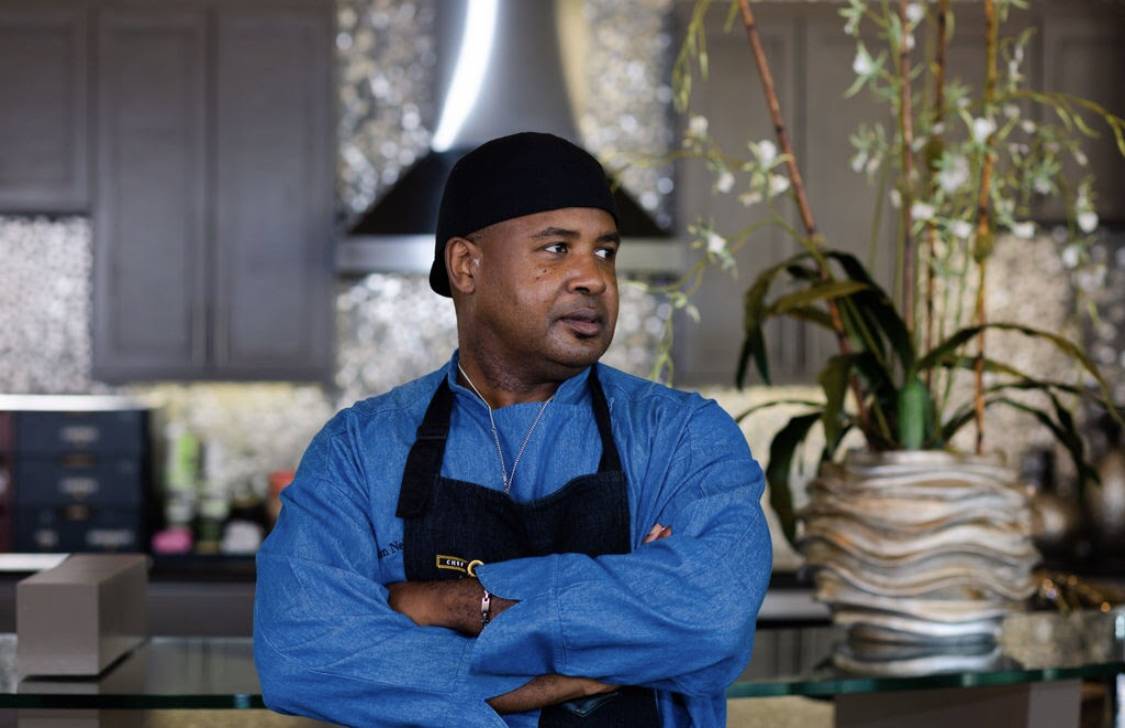 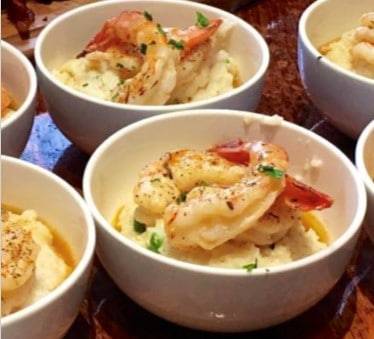 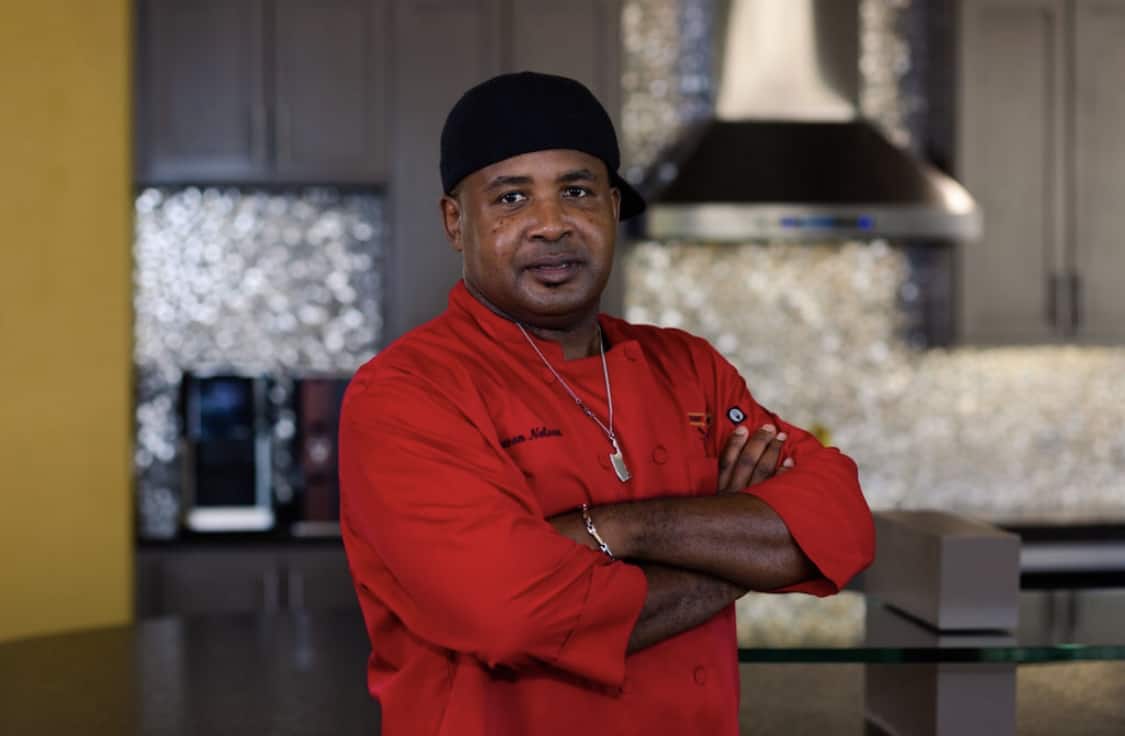 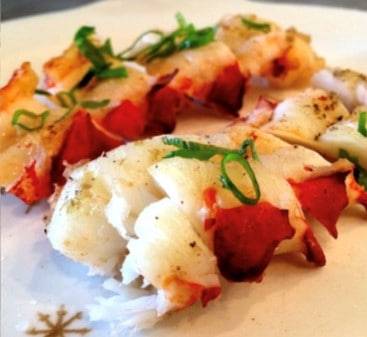 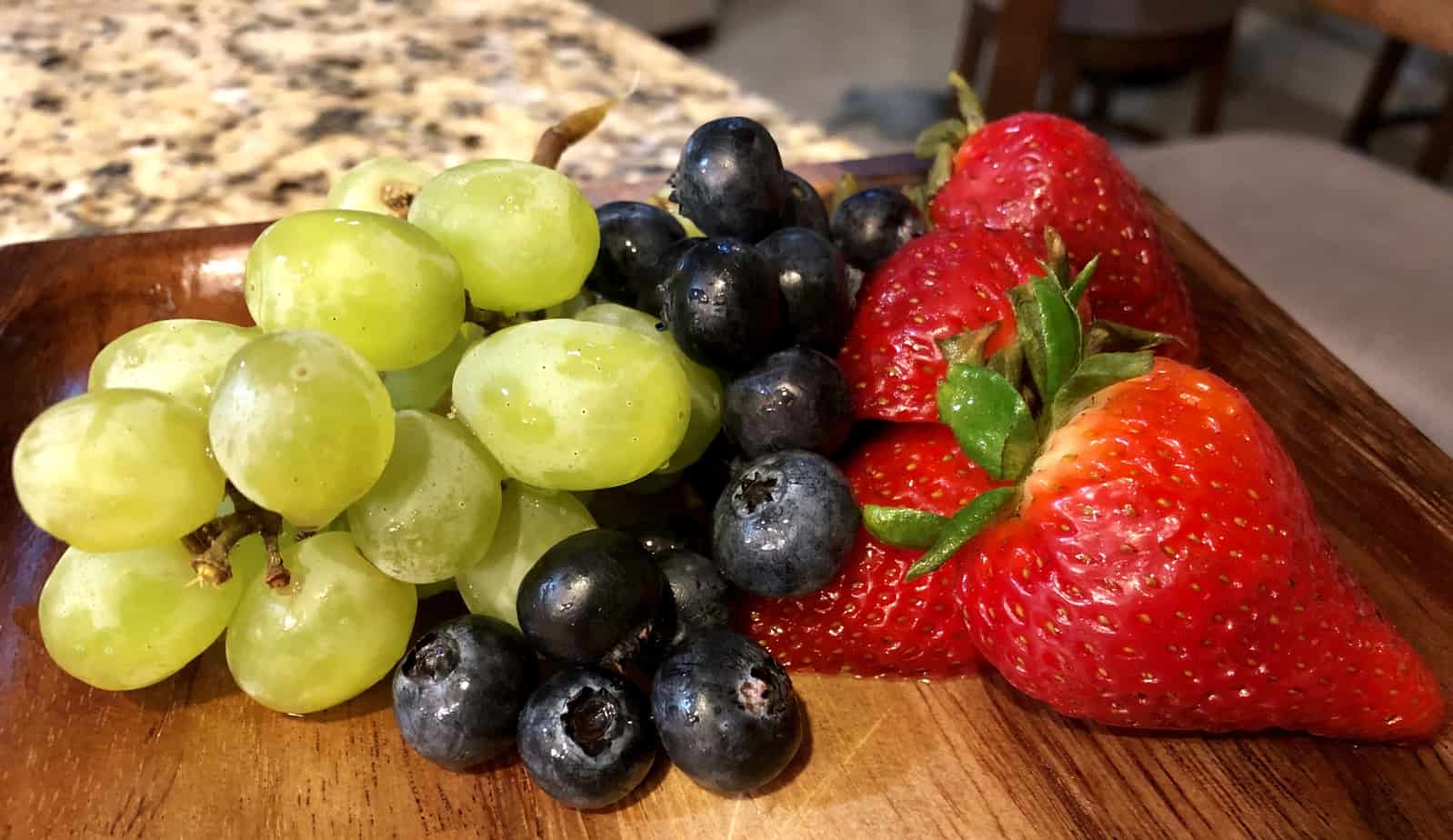 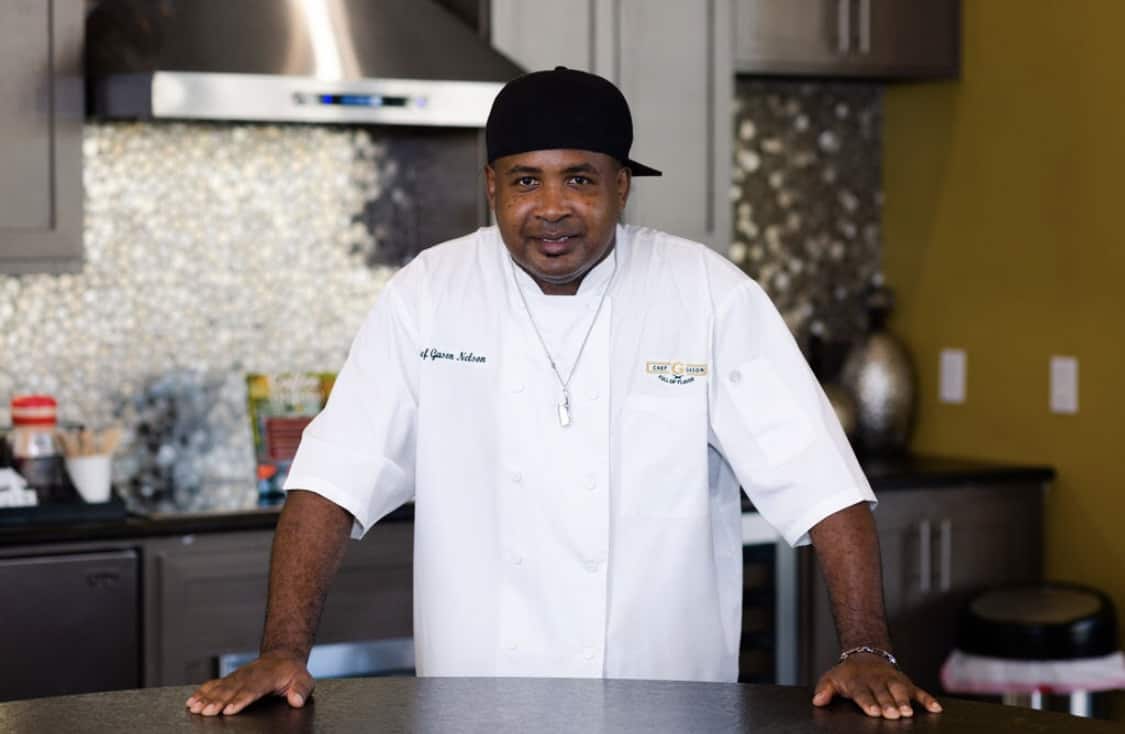 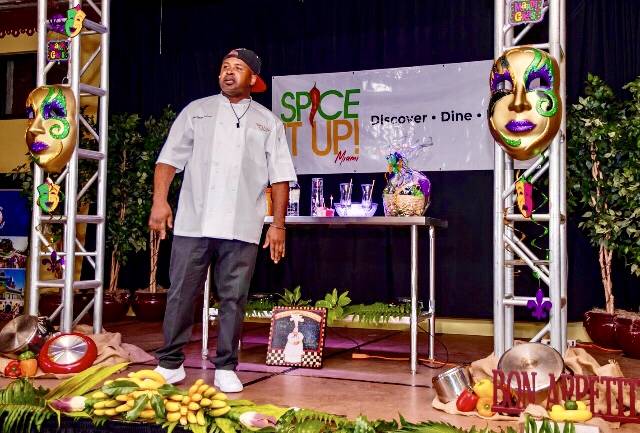 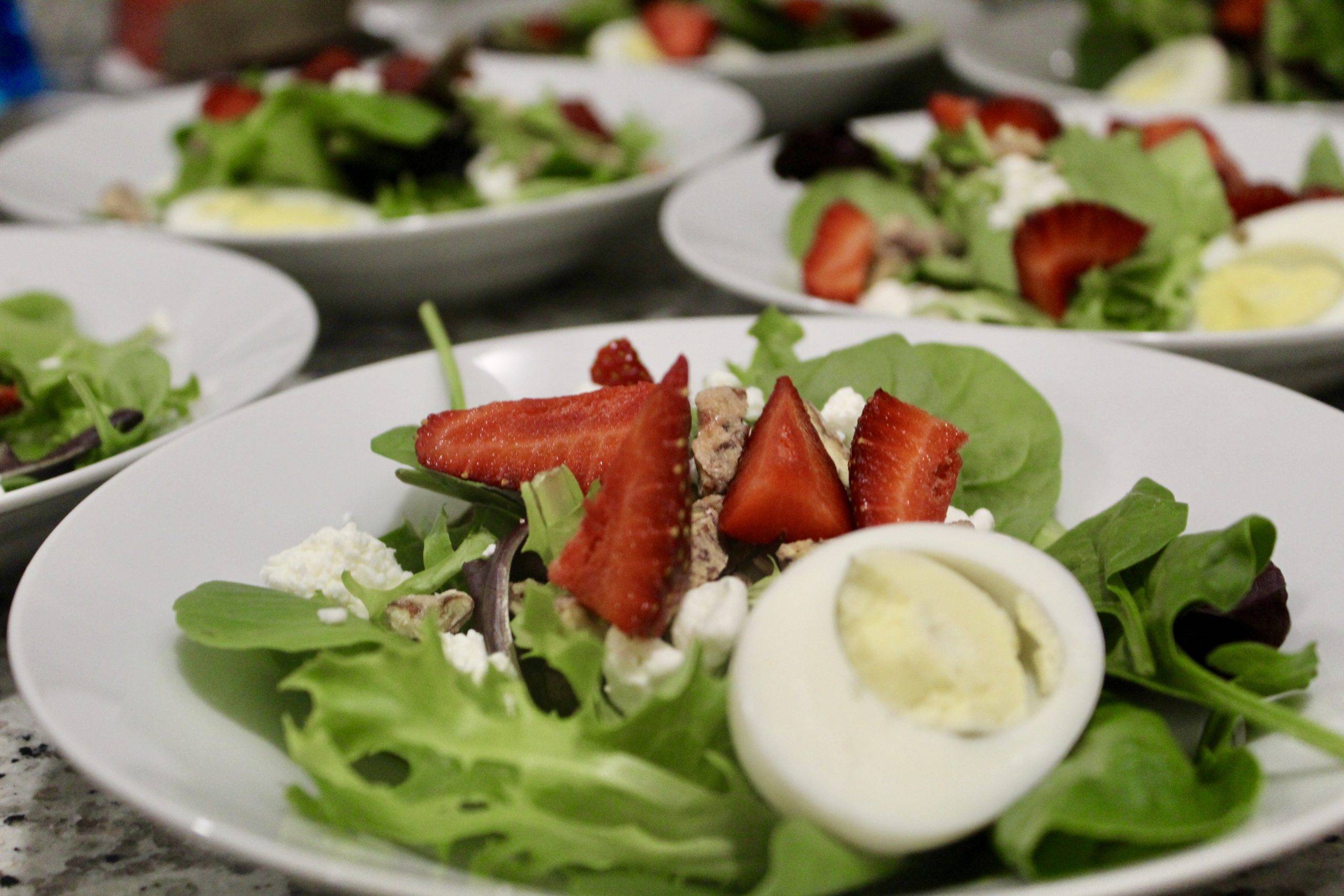 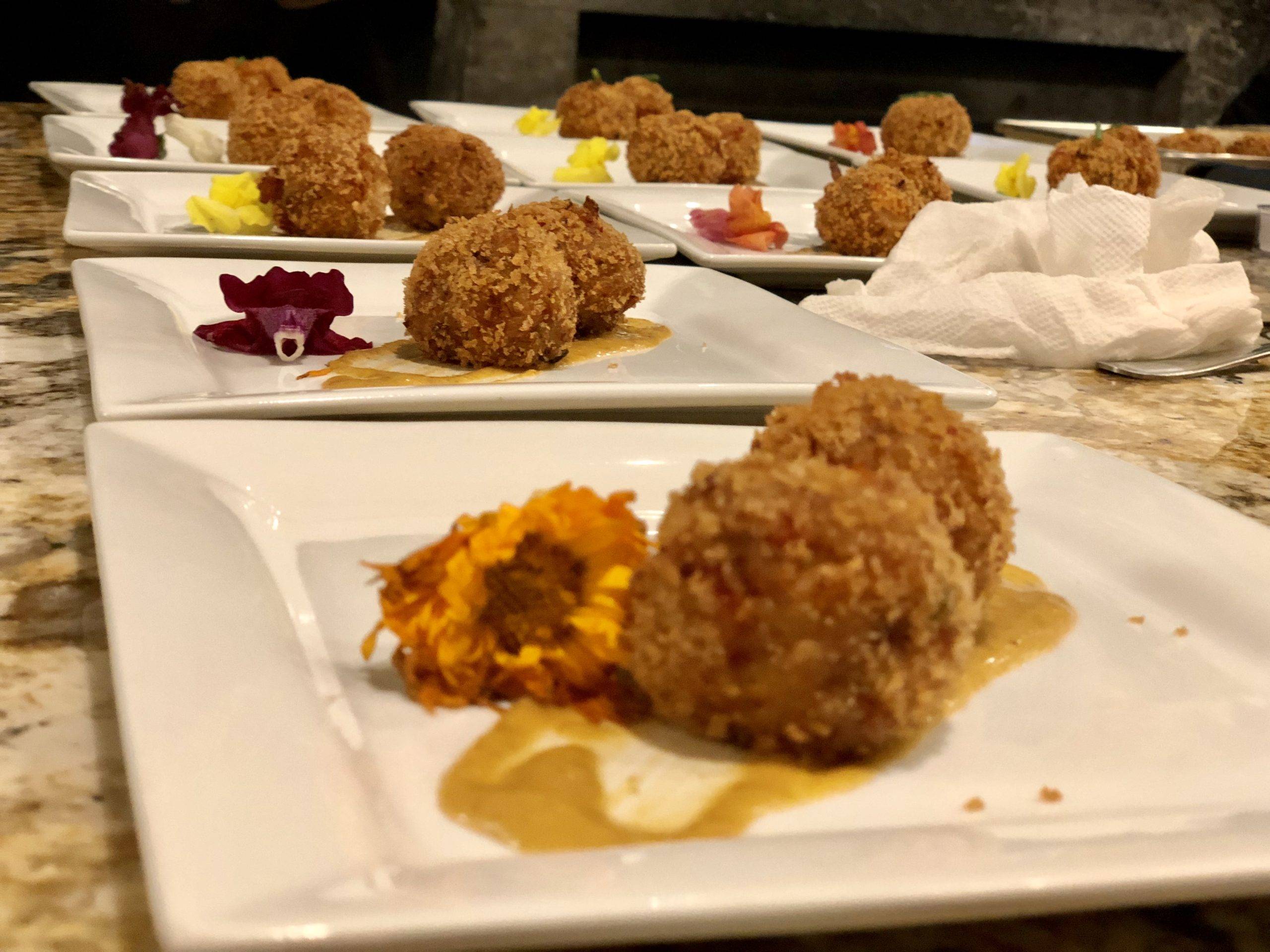 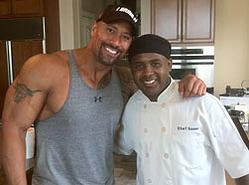