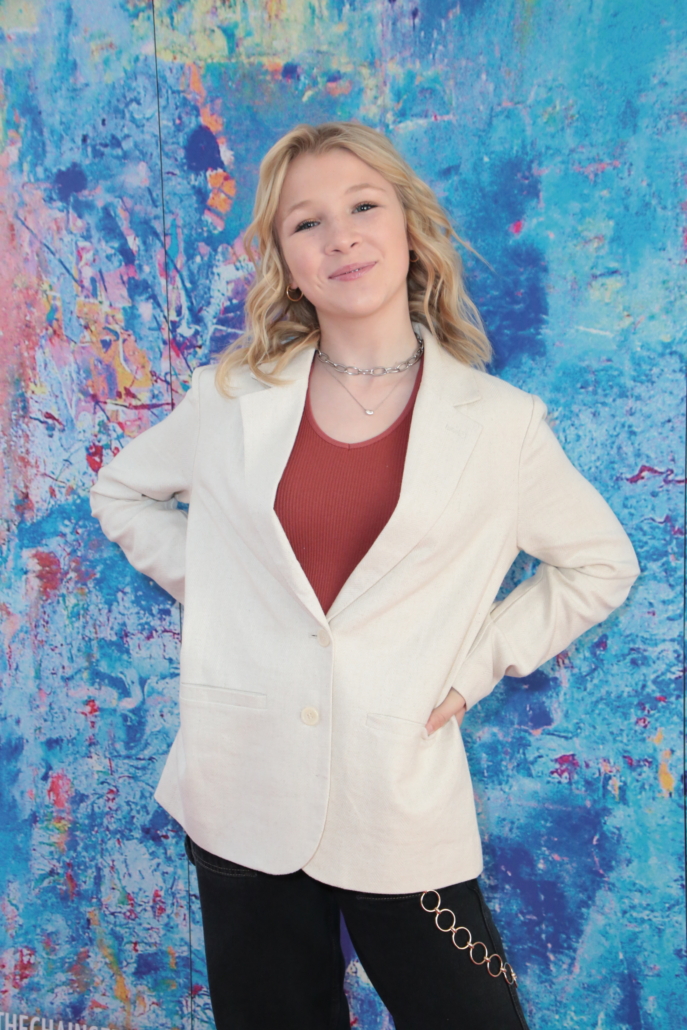 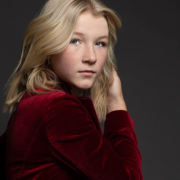 Ava Morse is a 15 year old accomplished singer, songwriter, musician, actress, and dancer.  In February 2019 Ava released her first EP of original songs titled “Close My Eyes’. Ava’s voice will be heard in two upcoming animated feature films currently in production and planned for release in 2021 & 2022.

Growing up, Ava navigated between two worlds. One being a typical youth attending school in the suburbs of Chicago; and the other one acting including a long list of stage productions, and thereafter on screen. Her passion for the arts continued including local singing competitions such as Naperville’s Singing at the Fling,  where she set a record as the time winner under the age of 12.  She’s gone on to write and release her own originals and covers awarding her with over 70K streams on multiple platforms.  Ava also plays A LOT of instruments!  Her bubbly personality and energy are contagious and Ava uses her voice through her music when it comes to her own generation, social media, and pop culture!  BTCF has been thrilled to have Ava perform for the past two years in our Elements of Expression Artist Series. We are looking forward to more from Ava!!